Appearance Lespedeza cuneata is an upright semi-woody forb reaching 3-6 ft. (0.9-1.8 m) in height with one to many slender stems. Stems are often gray green with lines of hairs along the stem Silky Bush Clover Lespedeza cuneata Bean family (Fabaceae) Description: This perennial wildflower is 2-4' tall. It branches frequently into multiple major stems at the base, which divide into much smaller side stems 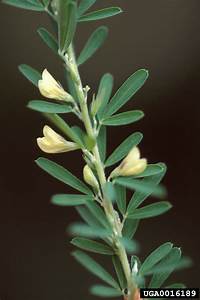 The Alabama Plant Atlas is a source of data for the distribution of plants within the state as well as taxonomic, conservation, invasive, and wetland information for each species lespedeza may be mowed or grazed frequently if well fertilized. Graze or cut when plants are 12 inches tall. Leave a three inch growth after each harvest. On critically eroding areas, mow at least once every two years if competing vegetation is to be controlled 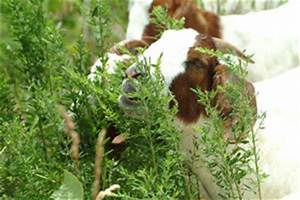 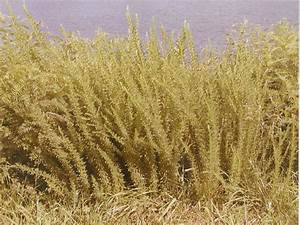 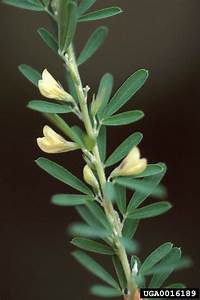 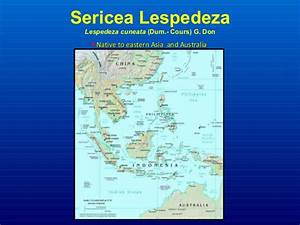